A downloadable game for Windows

We live in an amazing time. Computers are becoming smarter and more powerful, and more tangible items are being turned into digital data. Science predicts that within the next hundred years artificial intelligence (AI) will be as smart as humans. Imagine the possibilities if this trend continues for thousands of years.

In the distant future, AI will be so common in technology that even a single pixel in an image file may be controlled by one. Pixel: ru² is a tale of a sentient pixel that is tasked with eliminating a virus and restoring corrupted image files. Being a pixel isn't easy; you'll face infected pixels, puzzles that require color and gravity manipulation, and precision platforming challenges. You can complete your mission as efficiently as possible, or you can let your curiosity lead you to bits of information that may reveal the bigger picture.

Pixel: ru² (are you squared) is a game that is a combination of a platformer, a shooter, and a puzzle game. The gameplay features color theory based puzzle and combat mechanics and gravity manipulation based puzzle and platforming mechanics. There are a lot of simple systems stacked on top of each other which makes it easy to learn, but difficult to master.

Do not buy this game based on this list.

Pixel: ru² is designed to be run at 120 FPS. If needed, it can be rendered at a lower framerate through the video settings, but it will still internally run at a smooth 120 Hz.

Pixel: ru² may look like a low resolution game, but it's actually designed for a 4K display. Anything smaller results in the graphics being scaled down to fit correctly. This means that instead of the graphics being stretched or duplicated for scaling up, they are blended together smoothly for scale down. This results in a much nicer looking experience for all resolutions.

Have a keyboard with RGB LED's in it? We designed Pixel: ru² to take advantage of them by doing colorful effects while you play the game resulting in a more immersive experience

More will be coming in the next few months.

Even though Pixel: ru² is a 2D game it still has a stereoscopic mode that allows it to be played with devices such as the Oculus Rift. This feature is still in development and needs additional work.

This Steam Early Access game is currently not a finished game and may or may not change significantly over the course of development. To learn more about Steam Early Access, please visit:
http://store.steampowered.com/earlyaccessfaq/

In order to download this game you must purchase it at or above the minimum price of $9.99 USD. You will get access to the following files: 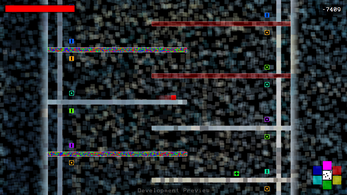 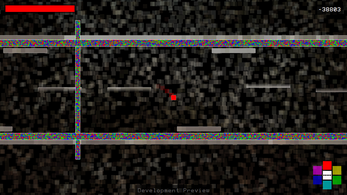 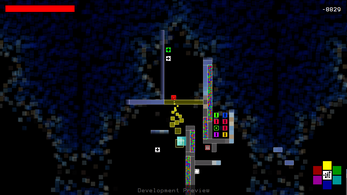 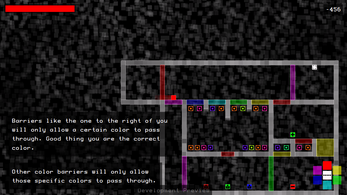 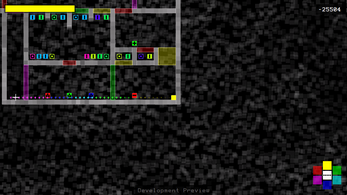 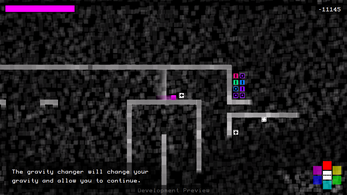 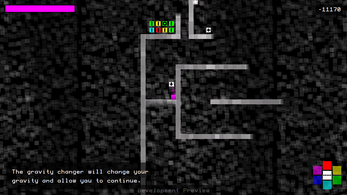 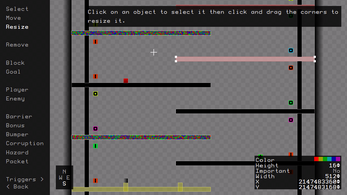 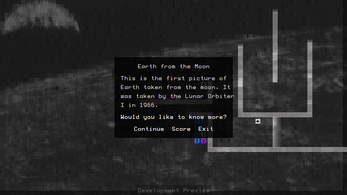